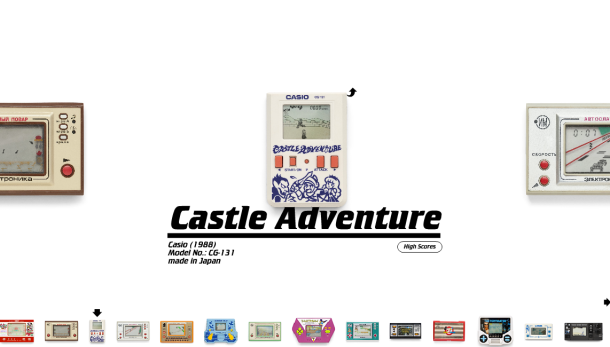 Thanks to the guys over at Pica Pic and Hipopotum Studios, all of the old classic handheld games have been mastered and placed into one giant collection.  How this is legal I have no idea, but I’m not complaining.  Are you telling me you have never played Castle Adventure?  Nostalgia is.  Enjoy over at Pica Pic 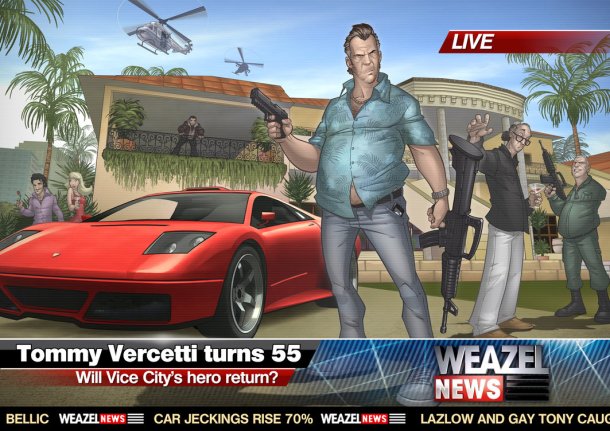 Not really into this sort of thing, but some people really dig it.  This video is one of a kind in the sense that not many of these type of videos have a captivating story to them.  Check the video out after the break, and above we have an artists take on Tommy Vercetti, hero of GTA: Vice City in the year 2011, with the gangster being no spring chicken at the young age of 55.  Great picture, and just so happened to lead me to posting the machinima.  Either way, enjoy.

END_OF_DOCUMENT_TOKEN_TO_BE_REPLACED

Ok, so to get in on the March Madness excitement EA has held a contest to determine their cover athlete. I assume that EA thought this would make a good enough distraction from the point that without an NFL season, there is no Madden 12.  Oh well, we all know that the league will be back soon, but still, quite ballsy to even print anything before anything is signed.  So the deal is every player is ranked, like March Madness, and there will be weekly votings done through EA and ESPN’s site. The final player who gets through each round will be awarded the role of cover athlete. So go out and get Hakeem Nicks on the map people, we need to have a Giant on the cover this year.  Do work. 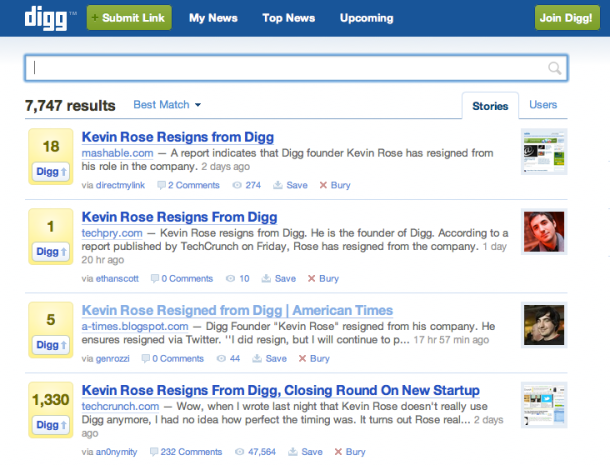 Ok first things first. Yes, Kevin Rose has officially resigned from Digg, but to anyone who frequents this site, Digg, reddit, etc. it’s not breaking news. As of two days ago he was resigned and moving onto his next venture.  Apparently Mr. Rose has been quite distanced from the company in the past year or so, with many people speculating his eventual resignation.  Concerning the picture above, I just find it hilarious that this is all over Digg.  You think anyone who still works there is desperately hiting the ‘X Bury ‘button on all these?  And what would make someone “Join Digg!” as the button on the top of the picture proclaims, when even the exec’s don’t want in?  Food for thought.  RIP Digg TV with Kevin Rose, even though I can’t say I’ve watched it in years. 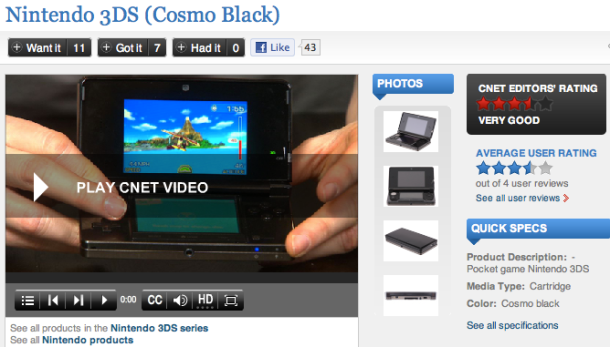 Spotted over at CNET, they have apparently received a 3DS and reviewed it.  Head on over there to check it out.  It’s no Gameboy Color, but I can see the little guys and girls going nuts for this. Enjoy.